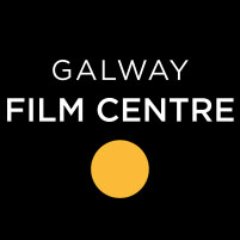 Excerpt from an article by Kevin O' Sullivan in the Irish Times, published 24 October 2020 (available here)   An exciting way of delving deep

Excerpt from an article by Kevin O’ Sullivan in the Irish Times, published 24 October 2020 (available here)

An exciting way of delving deep into science and experiencing the reality of research endeavour comes in the form of the new Science on Screen Film Festival running from November 5th to 8th.

The free online festival will showcase the best of science in film and this year incorporates themes of representation and diversity in science and the value of art-science collaborations.

The festival tagline, “Join the conversation” invites audiences of all types to immerse themselves in scientific storytelling, hear from filmmakers and researchers on critical topics such as climate change and health research, and take the opportunity to question leading scientists on cutting-edge research.

The festival is hosted by Cúram, the SFI Research Centre for Medical Devices based in NUI Galway, and Galway Film Centre which established the successful Science on Screen scheme in 2016.

The full programme will be announced at the end of October and will include science-themed feature films and short film programmes, as well as all of the original Science on Screen documentaries which tell the stories of patients living with chronic conditions such as Parkinson’s, diabetes and stroke recovery – and the Irish researchers working to improve their quality of life. 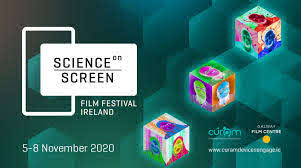